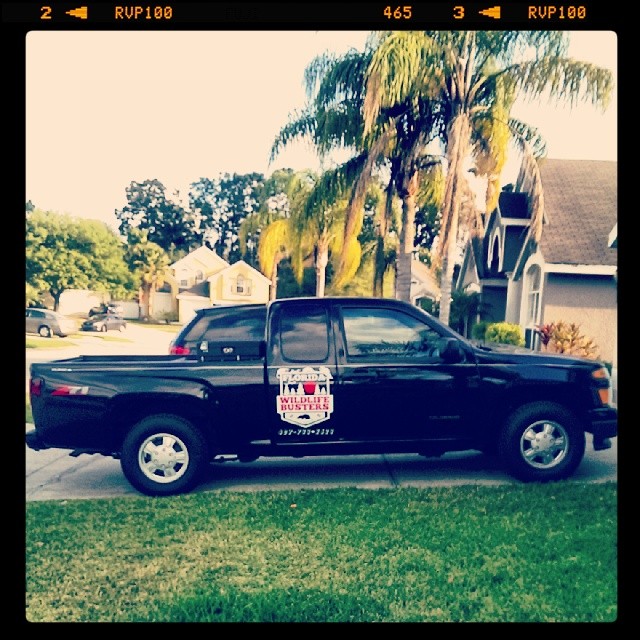 Experience // Have a look at some of the issues we commonly run into and take care of in the Central Florida Area.

About this Blog // Interesting and relevant items, stories and thoughts presented to you by Florida Wildlife Busters.